TheRF level Sensor operates on the basis of RF absorption measurement.The electronic unit generates a sinusoidal wave, applied to theelectrode creating a field around it. RF environment absorptionchanges (electrical loss) around the electrode are reflected onchanges of generator supply current. Such changes, caused by theincrease in level is amplified and used to energies the relay.

Themain drawback of the conventional method is that after the level hasonce increased and then decreased, there may be a coating left on theprobe which is sensed by the instrument as though the level is stillon the probe.

InJAYCEEADMITT a COAT GUARD and Trance Conductance amplifier are incorporated in the circuit having its output exactly at the samevoltage and phase at all times as its input.

Theoutput is connected through the shield of the low capacitanceco-axial cable to the concentric tube on the sense probe, calledshield element. Since both the elements, sense and shield are exactlyat the same potential and phase at all times, there is no currentflow through the cable. Thus there is no change in calibration due tocoating on the probe and the temperature effect of the cable. 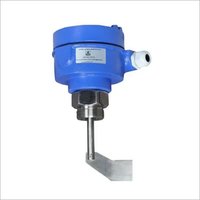 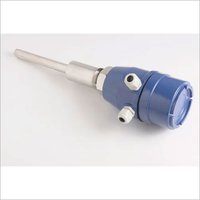 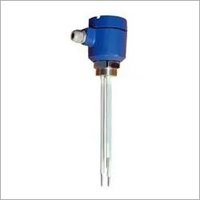 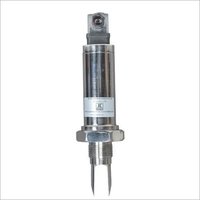 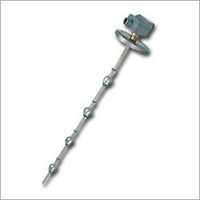 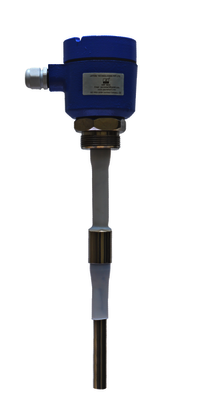 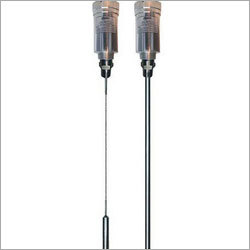 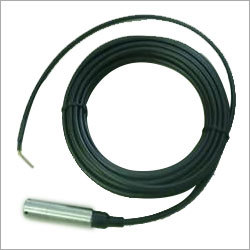 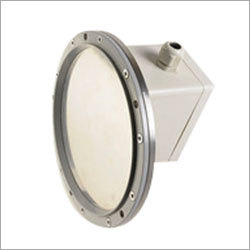 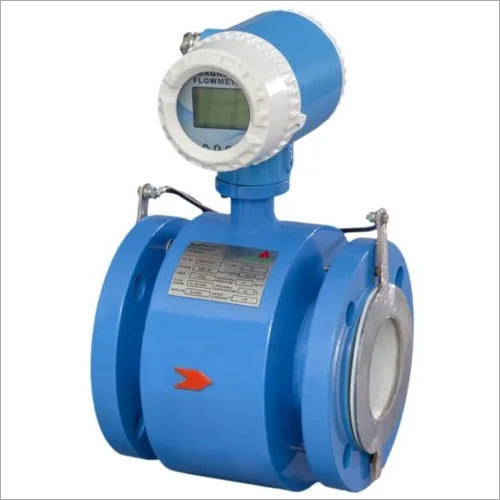 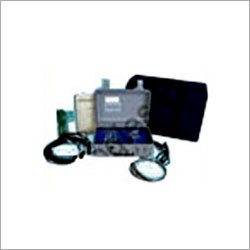